Seitz started his career with 1st Source Bank in 1980 as Branch Manager. Throughout his 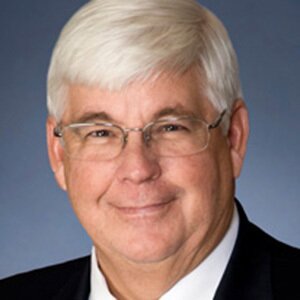 “Jim has earned his position by demonstrating his leadership skills especially since being promoted to Executive Vice President, by exercising his people skills and successfully managing a variety of staff and line functions in the bank over his 32 year career here,” said Murphy.